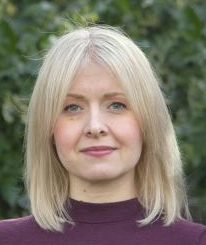 My son, Louie, was 9 days overdue when I went into labour on 17th May 2011. On arriving at the hospital around 9am to when my son was born at 11.12pm the hospital had committed 19 separate failings resulting in his death.

These failings were admitted in a Serious Incident Report conducted by the hospital; some of these failings included –

In the second stage of my labour, my son had become distressed and his heart rate was deteriorating. I raised my concerns about his heart rate and also informed the midwife I was struggling to deliver my son without intervention but she allowed me to continue for an hour and 30 minutes before intervening with an episiotomy. My son was born moments later and placed on my chest, but was then taken to a resuscitaire. We then heard medical staff shouting for help and lots of commotion, 34 minutes later we were told our son had died.

My son’s cause of death was brain injury due to lack of oxygen,
something that could have so easily have been avoided.